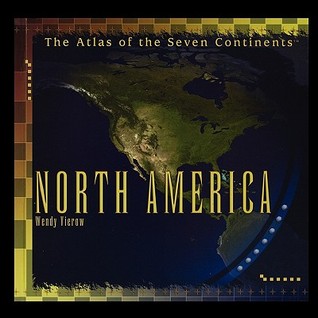 The Chronicles of Abrigal SilverLock

Buyers and Borrowers: The Application of Consumer Theory to the Study of Library Use

Christianization and Communication in Late Antiquity: John Chrysostom and His Congregation in Antioc