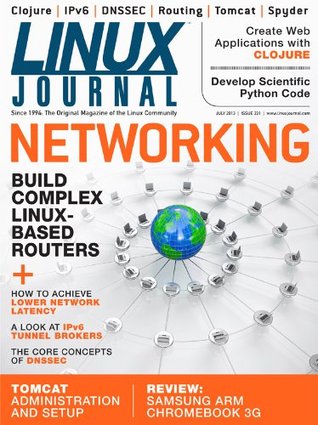 The Protection and Conservation of Water Resources: A British Perspective

Murder at Palm Park: With Intrigue and Justice for All