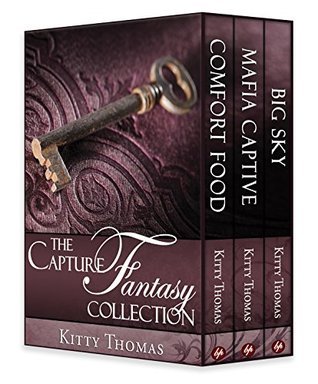 More Candles in the Dark: Going from Heartbreak to Healing